The 3 Most Important Veterinarians in History 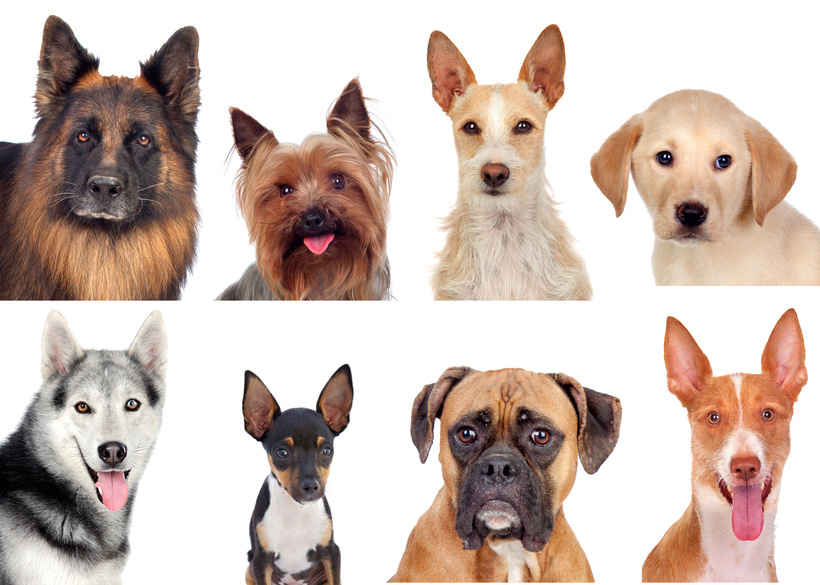 Veterinary services are those that diagnose and treat sick, wounded, or otherwise ailing animals, usually pets. People love their pets in the United States and are willing to pay top dollar for all sorts of pet care from puppy vaccinations to urgent care procedures. There are approximately 70 to 80 million dogs and 74 to 96 million cats owned in America, according to The American Society for the Prevention of Cruelty to Animals (ASPCA).

About 47% of households in the U.S. own dogs while 37% have cats. In honor of the 66% of respondents in one survey that named their pet as their best friend, here are three of the most important and influential veterinarians in the history of the world and some of their contributions.

1.) Urlugaledinna: Considered by many as the father of veterinarians everywhere was a man named Urlugaledinna. He was the first person ever record in history to treat animals in a way that resembled a true profession. He lived in the Mesopotamia region around 3,000 B.C. and was known as an, “expert in healing animals.”

2.) Claude Bourgelat: Bourgelat was a Frenchman born in Lyon, which is where he would eventually establish the world’s first veterinary college in 1762. Sources say that he was drawn to the profession after a devastating cattle plague that hit French herds. He began by devoting his time to finding a cure for it, but eventually ended up establishing a legitimate college dedicated to the practice of treating and healing animals. He is credited with helping to bring a quick conclusion to the plague.

3.) Granville Penn: Perhaps the most important veterinarian in terms of the modern profession today was Granville Penn. Penn is credited for the professionalization of the veterinary trade when he persuaded Benoit Vial de St. Bel to accept the professorship of the newly established Veterinary College in London in 1790.

Just like their human counterparts, pets need regular check-ups and treatment in order to ensure they stay healthy and happy. Without these and other important veterinarians there might not be an entire industry to the extent that we have today.