Heartworm Disease What You Need to Know 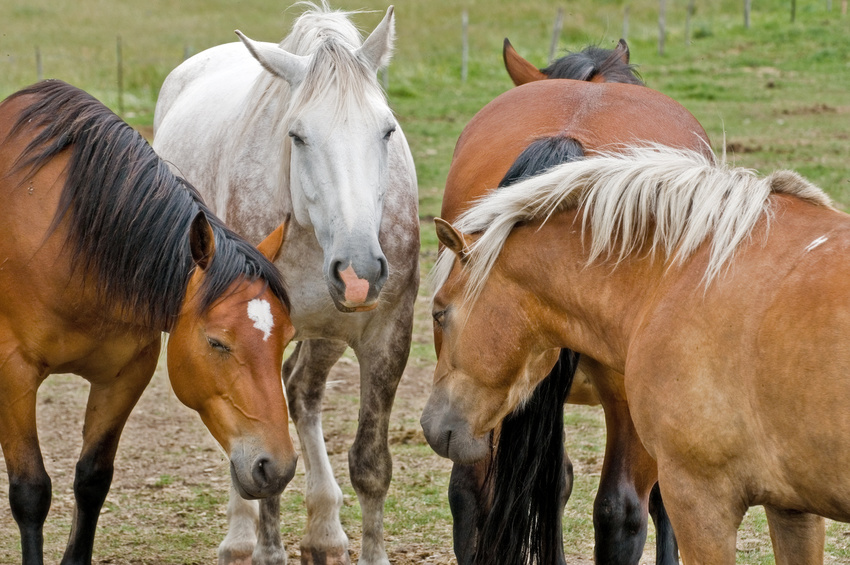 For many puppies, full grown dogs, and cats, heartworm becomes an issue. Heartworm disease is a serious and potentially fatal disease in pets in the United States and in many parts of the world. It is caused by foot-long worms that live in the heart, lungs, and associated blood vessels of dogs, cats, and other animals.

Heartworms also live in other mammal species, including wolves, coyotes, and even humans. Some natural carriers for heartworms include dogs and their derivatives like wolves and coyotes. Dogs are a natural host for heartworms. When heartworms get inside a dog, they mature into full adults and give off offspring.

Dogs have been known to host several hundred worms in their bodies. Heartworms can cause damage to the heart, lungs, and arteries of a dog, and can affect a dog’s health and life quality long after the worms are gone. For this reason, prevention should be the first line of defense, followed by treatment when necessary as early as possible.

Cats are not a typical host for heartworms. Because of this, they may at any given time have one to three worms in their body, which never reach adulthood. However, it is difficult to treat cats who have heartworms. Prevention is most important.

Heartworms can cause a potentially fatal disease in cats known as heartworm associated respiratory disease. The issue with cats is simple: They are smaller typically than dogs and can react a lot stronger to a smaller amount of worms. Either way for both species of animals and types of pets, prevention is the first line of defense.

The most important veterinary test you can get for many animals is the heartworm test. A heartworm test administers a certain method of finding out if heartworms are inside your pet’s body. This test often involves an X-ray of some kind, which can help to figure out what is inside your pet.

A heartworm test may cost money up front but it is a way of protecting your pet from the long-lasting and damaging effects of heartworm in the present and future. A heartworm test provides the ability to plan for the financial impact of heartworm treatment, without being rushed into a situation where you need to pay a lot more than what you have.

Pets are without a doubt an important member of the family. In fact, 63% of dog owners and 58% of people living with cats give their pets presents on Christmas. Pets occupy a great place in our hearts, as they love us unconditionally and are there for us in any situation in which one needs emotional support.